When something goes wrong unexpectedly it can cause inconvenience at the least, sometimes damage, and almost always, cost money. If your car breaks down then it can be expensive to fix. If your computer won't start then it might affect your workload.

If something goes wrong with your central heating then it can be costly, inconvenient, and in the worse cases, cause serious damage. Imagine it is winter and you have used a staging service for your home to sell it fast and then your boiler breaks down due to lack of maintenance. Not only do you now have a repair bill but you probably also lost a potential sale.

People generally insure their homes, their possessions, and their cars but they can still find themselves exposed to certain problems if they aren't fully covered. Central heating can be expensive to fix and if you aren't covered then you could face an unexpected bill.

The question is, should you get boiler cover, is it worth it, and what would it cost you if your heating goes wrong and you don't have it? 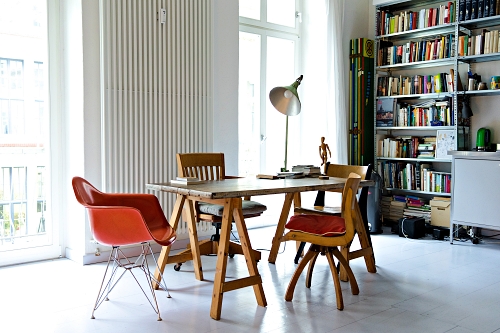 What sort of cover is available?

There are different options available that will suit different types of homeowners. Three types of cover include boiler, heating, and home cover.

Boiler cover is aimed purely at looking after your boiler along with the flue, thermostats, and valves. Heater cover will take in all the boiler services plus central heating repairs and servicing too.

Home cover is the most comprehensive and will cover boilers, heating, and drainage, plumbing, and home electrics.

Boiler cover makes sure that your boiler is serviced annually to give you peace of mind. It also means that you can usually call out a qualified Gas Safe registered engineer without any additional cost and most covers will include repair costs along with any old parts that need to be replaced.

Should everyone get boiler cover?

The truth is, you might not need boiler cover. If you have good home insurance and it includes your boiler then you may already have sufficient cover. Also if you have replaced your boiler in recent years then it may also still be under warranty.

However, there are very good reasons for getting a boiler if your situation is different. For a landlord, this type of cover is ideal as they don't need to worry about all their properties as they will be looked after by a professional company and they will also receive a Landlord Gas Safety Record which they need.

Also, if your boiler is over a certain age then it may be either out of warranty, not covered by your home insurance, or both. Being unaware of whether you are covered or not could lead to an unpleasant surprise.

What could go wrong with your boiler and central heating? 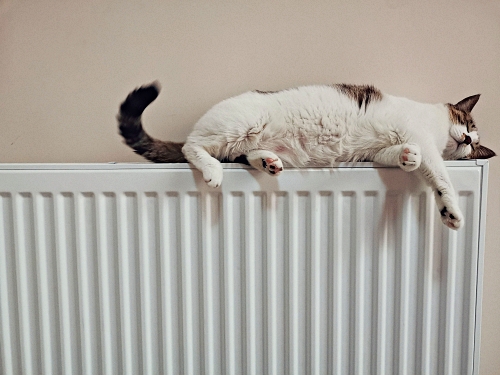 For many people, a water heater failure is a nuisance that can mean not being able to shower, but if your central heating breaks in winter your family home could be very cold and very uncomfortable.

If you suffer from a catastrophic failure such as overheating then it can be far worse than just being cold and lead to a big expense and household damage.

With boilers, they can leak, have low pressure, have problems with the pilot light, and overheat. If a boiler starts making strange sounds then it could be a build-up of limescale, this is known as 'kettling' and it is a good idea to get an engineer out as it could lead to overheating.

If your boiler overheats then it could mean that safety features have failed and this can lead to certain parts overheating, melting, and releasing fumes. In the most extreme cases, an overheating boiler could lead to an explosion.

What are the benefits of boiler cover?

The main benefits of having cover are that you don't need to worry about what might happen to your boiler. Here is a list of advantages to having boiler cover:
Being able to call up customer service at any time of the day or night and get a Gas Safe registered engineer to your home can bring great peace of mind. You also won't need to worry about finding extra money in many cases although some policies may require an excess to be paid.

Is boiler cover expensive and is it worth it? 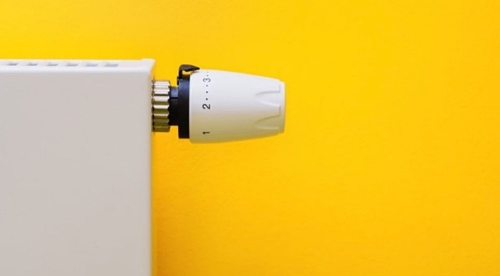 This is the question that most people ask when they look at any type of insurance policy. Is it expensive, and is it worth getting?

Many people choose to wing their way through certain situations and cross their fingers. Of course, you may never need to call out a plumber or engineer but then there are also plenty of people hit with big bills who wished they had spent a few pounds a month to cover themselves. To make the cost of central heating failure clear it is probably best to look at some figures.

If you have a boiler over 15 years old an insurance policy, if you can find cover, will cost perhaps £1,500. Due to the boiler being old you will only receive limited cover.

In one study by This is Money in 2017, it was found that nearly 20% of British households had needed a boiler repair in the last year. A boiler repair can cost over £300 but in this study it was found that many had paid over £1,000 on their repairs, leaving an average bill much higher than a regular boiler cover would be. The total spent on boiler repairs that year collectively was nearly £800 million.

When you factor in inflation, the average boiler repair bill today would be much higher. Now, to put this into perspective taking out Boiler Cover UK Boiler and Central Heating Cover from £12.95 means you would spend considerably less than what you would if you have a central heating failure.

Can you just fix your boiler yourself?

Many people like to keep money to one side for emergencies, this can be called 'self-insured', and if you are in a position to do this then it may be financially rewarding if nothing goes wrong. Other people prefer to fix their own problems and simple plumbing jobs may be fine for this but boilers are different.

While it is possible to do many things that other 'experts' charge for such as selling your property privately or maintaining your car, your boiler needs a qualified expert to look at it. Boilers need someone who is registered with the appropriate agencies such as Gas Safe and Corgi.

Whether you need boiler cover will depend on your home insurance, boiler warranty, and your personal choice. However, with 1 in 5 households requiring a boiler repair every year, it could bring peace of mind and cost savings to have suitable cover.
Contact us

Can we help you further?

To find out more about how we could help you stage your property for rental complete the online enquiry form or check out our other home staging services.
Make an enquiry
Contact Us